The Time I Should Have Stood My Ground 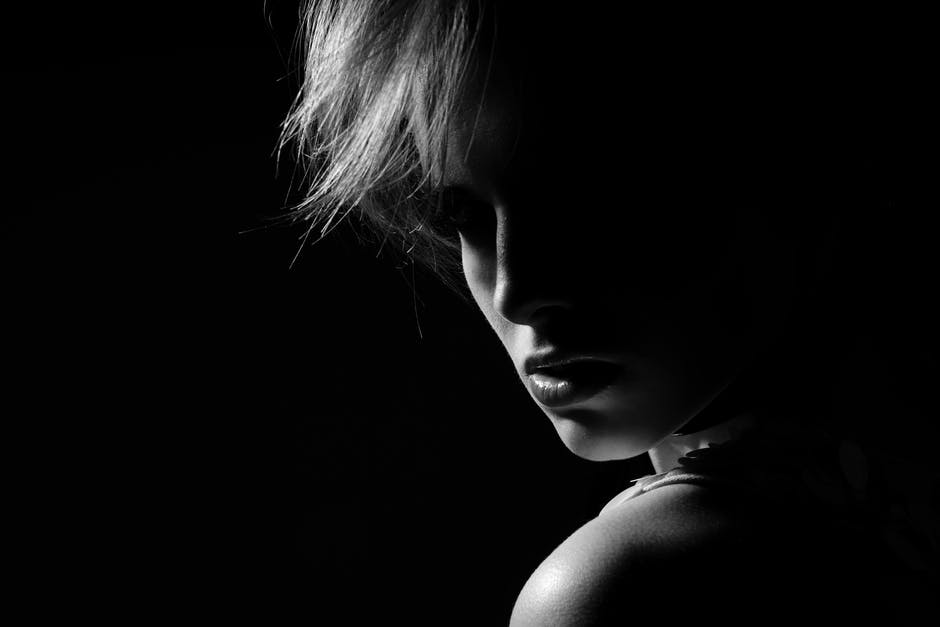 Do you ever have those moments where you think back on a situation that happened in the past, and wished you had said or done something different?

Like when you have a disagreement with someone, and you are in the shower two days later and go over it in your head. You think suddenly, “Damn it! I should have told them this!” It would have been the perfect thing you could have said in the moment, and you wonder how the outcome would have changed if you had said that instead of the thing you actually said.

I have a few of those moments in one of my former relationships from several years ago. I had received a letter in the mail inviting me to enter the Miss Indiana Pageant. After giving it some thought for a few days, I decided to go for it. If you know me now, you might be surprised to find out I was ever into a thing like pageants, and back then it was kind of a strange thing for me to get into but I wanted to try something new and I thought it would be a good opportunity.

So I prepared for this thing for months and was pretty excited, although I was also a little nervous. The guy who was my boyfriend at the time knew about it and generally seemed supportive at first. Things were fine until about a month before the pageant date. I was on the phone with him going over some details. Finally, he confessed that he had negative feelings about my participation. He told me that he didn’t feel comfortable with me being on stage in a swimsuit for everyone to see.  This conversation was a long time ago, but I remember him primarily being worried about other men getting a look at me on the runway, and I believe as an afterthought he also took an issue with the concept of  women being rewarded for their looks.

He confronted me honestly, and he never demanded or even asked that I back out of the competition, but I could tell the ordeal had really gotten to his head and made him anxious, and I became disappointed in his reaction.

I remember being confused. I couldn’t figure out if he was being ridiculous or if I was wrong for wanting to do this.

My initial reaction was trying to explain to him that this was a scholarship pageant, not some boozy spring break bikini contest. I told him that there were 45 other women in it and everyone in the audience was primarily there to watch their own contestant go on stage. I reassured him that it was no big deal, but I don’t think that helped much.

Over the next few days, the way he felt about it was on mind. Stupidly, I let his pouting to get to me, and I backed out of the competition.  I remember thinking that I wanted to keep him happy so maybe I shouldn’t go through with it after all. I now realize that this was the wrong thing for me to do. Not because I should have been uncaring about his discomfort, but because forfeiting the competition didn’t cure his insecurity. It just avoided the issue. I would soon find out that there were going to be other instances like this, and I’d always cave into whatever he wanted, sacrificing what I wanted, and now I know I shouldn’t have done that.

In reality, the issue he had with my competition was something that he needed to take responsibility for on his own. It wasn’t something I could have or should have done anything to fix for him.

If I could do it all over again, I would have stood my ground and told him this.

“I’m sorry you feel this way, but this is something I really want to do. You can either be on board and be supportive or not. Either way, I’m going to have a good time in this competition.”

I wouldn’t get upset or be mean about it. I would simply take back control of the situation, and he would have to deal with his feelings properly.

A good man knows that he doesn’t have to be thrilled about everything you do. He can either deal with it or if it bothers him that bad, he can go his own way.

We were a young, dating couple. There was no reason for me not to take a fun opportunity that I was interested in. There was nothing that I was doing wrong that contributed to his insecurity. I hadn’t given him a reason to doubt me as his girlfriend. I would of course encourage him to figure out where his nervousness was coming from and encourage him to find a solution.

But back then, I was stuck in this mindset that I shouldn’t do anything that he didn’t like or approve of. I didn’t dare to do anything that would rock the boat, even if that meant giving up things I wanted to do.

Needless to say, my mentality is much different now. I am a woman who is not afraid to my life my own way. I associate with people who understand my ambitions and are supportive of things I want to do.

Of course hindsight doesn’t change what has already happened in the past. It can only teach you what you might want to do differently in the future.