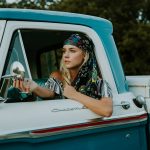 It appears that many people assume men are attracted to submissive and traditional women who fall in line and play by the rules, but it turns out that assumption is quite untrue. Matthew Hornsey, a University of Queensland psychologist, has conducted the research to prove it. “Nonconformity is more attractive than conformity for women and men. People think that men prefer … END_OF_DOCUMENT_TOKEN_TO_BE_REPLACED 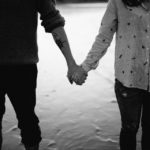 Many women struggle to figure guys out, especially during those first few "dating stage" months. They aren't sure exactly what he wants or what his intentions are. Does he wants to be in a relationship or is he just trying to keep it casual? I have spent a lot more time being in longer term relationships than I have with dating casually, so I've learned a thing or two about … END_OF_DOCUMENT_TOKEN_TO_BE_REPLACED 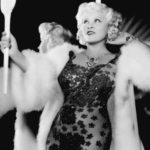 Mae West was a successful actress, playwright, and screen writer in the 1920s and 30s. Today, she's among the most admired in Hollywood history, largely due to her  quirky sense of humor and risque behavior. She was a dame in her own right, as she was an ambitious woman of authority - one that pushed the limits without fear. She owned her sexuality. Mae … END_OF_DOCUMENT_TOKEN_TO_BE_REPLACED

To staying fabulous in 2022. 🥂
When you have a good man, make sure he knows you know it.
What is the most spineless, tactless way someone has ever broken up with you? Tell me about it.👇
Tag a friend who needs to hear this right now. Tap ♡ if you agree.